Cayuga County has a labor force of approximately 35,000. There are also a number of programs for workforce training. 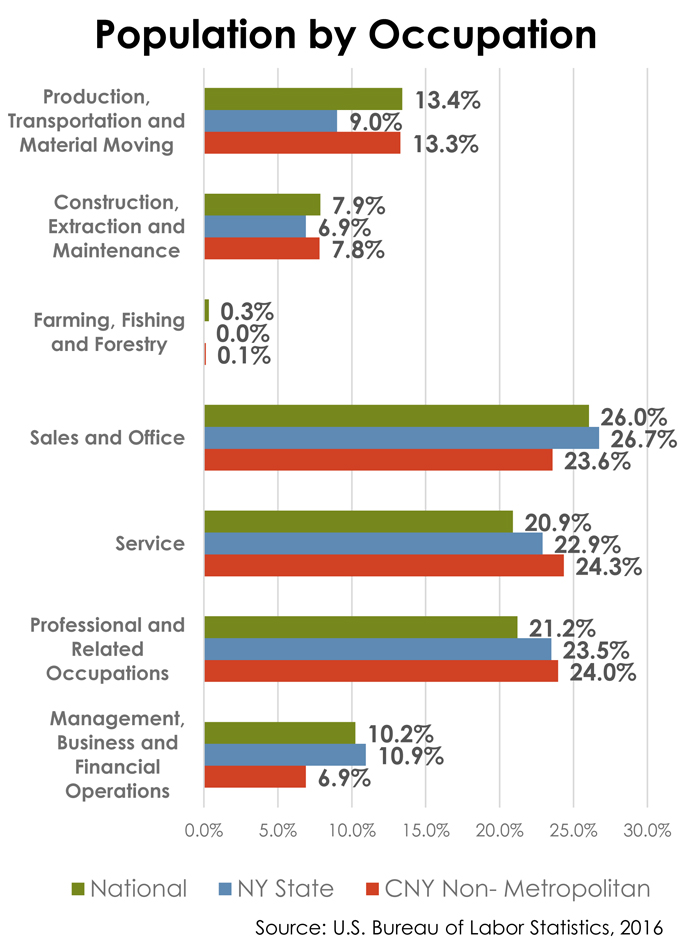 Cayuga County has concentrations in manufacturing and farming that are higher than both the New York and United States rates, which contribute to those sectors serving as the county’s target industries. 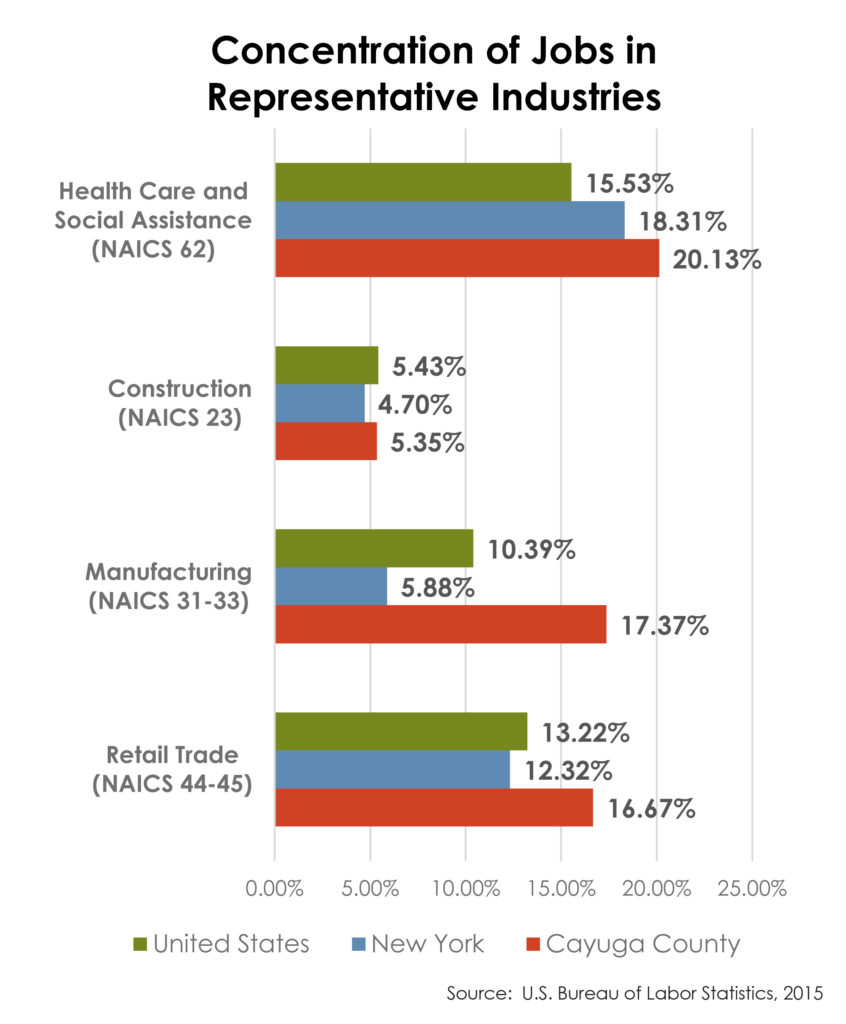 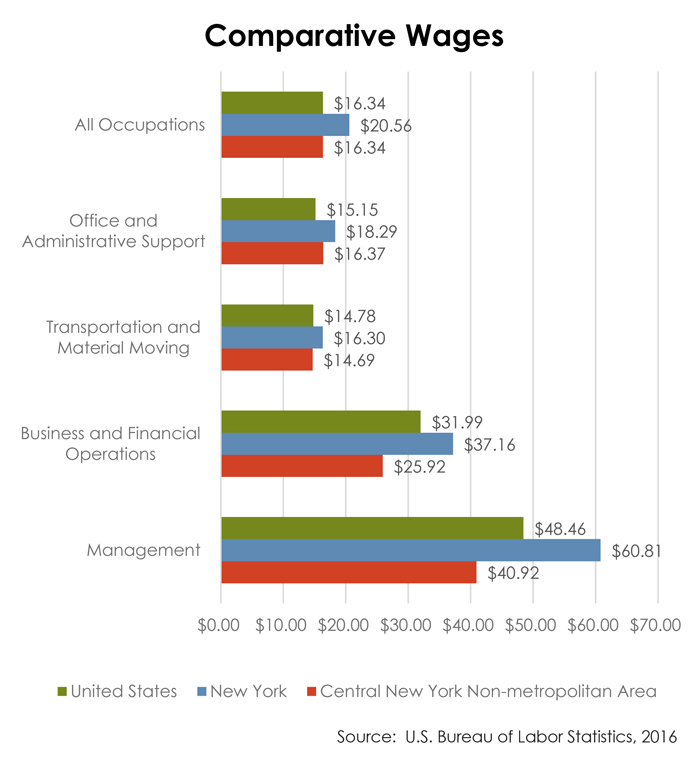