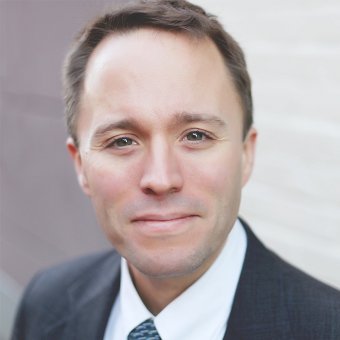 Michael N’dolo, Vice President of Camoin Associates, will be the keynote speaker at CEDA’s Economic Forecast Luncheon on January 28. One of his specialties is financial, economic and fiscal impact analysis. He recently wrote an article about Auburn’s ongoing downtown economic development phenomenon:

“The children’s fable of the making of stone soup is one well known to all: two hungry wanderers arrive in a poor village with empty bellies and no money. The village is destitute with not a scrap of food to share. The wanderers quietly set about boiling a pot of water into which they place a single large stone. Out of curiosity, villagers ask them what they are doing and they explain that, if only they had a couple of onions, they would be feasting on stone soup… You know the rest of the story where the wanderers end up feeding themselves and the whole village.”

Read the full article at camoinassociates.com.