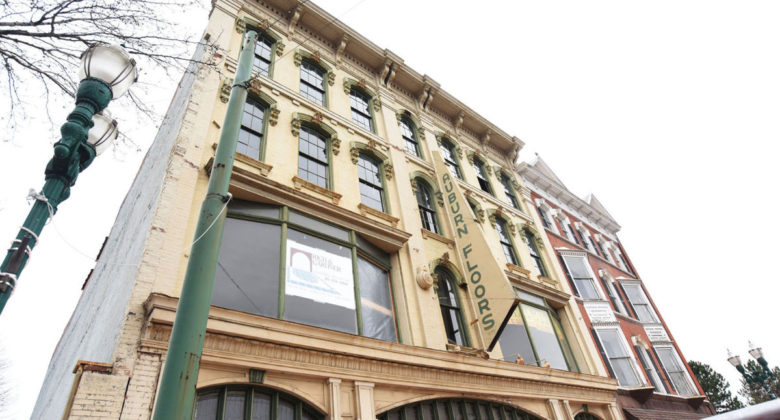 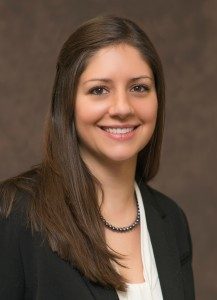 “Downtown Auburn is on the upswing, and there is still lots of upwards momentum and room to grow. The data shows that the economic and demographic trends are in place for further investment, particularly for upscale residential and mixed use. This is driven both by changing consumer preferences as well as a growing arts and entertainment vibe downtown.”

This was the message presented at CEDA’s 2016 Economic Forecast Luncheon by Michael N’dolo, vice president of Camoin Associates.

As N’dolo explained, the change of consumer preferences has led to a noticeable migration back to urban areas. This new demand for downtown living has sparked the redevelopment of buildings for mixed use: commercial and residential. Downtown buildings were once primarily used for street-level retail and upper-level professional service offices. However, the changing retail environment and technological advances have altered the use of these spaces over time in a way that has left upper levels vacant. This is a large opportunity area for the available real estate in downtown Auburn.

Mixed-use buildings generate a more sustainable economy. Over the last few years, several new businesses have emerged in downtown Auburn and throughout Cayuga County. Restaurants,micro-breweries, shops, boutiques, arts and entertainment venues, and professional, health and wellness services are popping up everywhere, with more entrepreneurs still in the planning stages.

N’dolo has a theory of what spurred Auburn’s revitalization. In November 2015, N’dolo published the article “The Phantom Catalyst: Stone Soup for Economic Development – The Story of Auburn, NY’s Downtown Renaissance.” He compares the Finger Lakes Musical Theatre Festival’s concept of a fourth theater complex (the stone) as the economic catalyst that stimulated Auburn’s downtown revitalization. Despite the pause in the theater’s development, the momentum the concept created has become self-sustaining.

Since 2010, visitor spending in Cayuga County has increased 20 percent, but only 10-15 percent for the rest of the Finger Lakes area. Our area is growing faster and this revitalization is far from over. N’dolo says some of the opportunities for Auburn are more high-end rental housing, student housing and reintegration of waterfront housing developments. Many people don’t realize all the interesting projects currently underway. A few of those projects will create very noticeable outcomes.

One of Auburn’s greatest assets will once again come into focus with The Owasco River Greenway Trail project, which will create a six-mile trail along the river extending from Emerson Park to Wadsworth Park. Federal funding has been secured for this project, with construction starting downtown later this year. The outlet of Owasco Lake was the original source of power for the industries of Auburn. Now, the waterway is a prime development opportunity and a draw for visitors, while improving the quality of life for residents.

Another initiative, Auburn Sparks, is a “community-driven effort to revitalize the city’s downtown core and Owasco River corridor.” The work is funded by the state Brownfield Opportunity Area program, and the end result will be a redevelopment plan for these areas. Auburn Sparks has been holding open meetings to obtain input from the community and gain their vision for the future of these areas. There are over 5,100 people living in the Auburn Sparks area, so to learn more and get involved, go toauburnsparks.com.

The public safety complex is a big development under way for Auburn’s police and fire departments. While their current building holds significant value both historically and architecturally, it can no longer support the needs of a modern police and fire department. In an effort to reduce costs and gain efficiencies, the city of Auburn has chosen a developer-led approach to design, build and develop a complex, with a long-term lease to the city. This strategy has been successful for other municipalities across the country, and is gaining popularity.

One of the best ways to stay apprised of everything happening is to watch the Auburn City Council meetings, which are recorded and can be viewed at any time on the city’s website,auburnny.gov. You might start to hear people say we have “too many” of one thing or another, but the experts have analyzed the data — and there’s undoubtedly room to grow!

Maureen Riester is a SCORE mentor and the Cayuga Economic Development Agency’s business development specialist, focusing on bringing new business to Auburn and Cayuga County. She can be contacted at mriester@cayugaeda.org or (315) 252-3500.