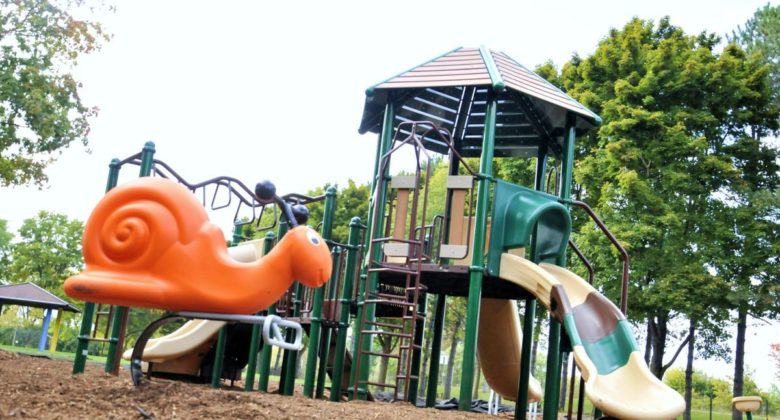 The City of Auburn is one of 257 areas across the country recognized as a 2016 Playful City USA community.

The program honors cities and towns for making their areas more playable. For Auburn, playground and park improvements have been a component of thedeveloping Parks Master Plan, which is designed as a long-term management strategy for many of the city’s public areas.

Auburn joins Geneva, Rochester, Niagara Falls and Middletown as the New York communities to receive the distinction. The Playful City USA program, facilitated by national nonprofit KaBOOM!, is in its 10th year, with 2016 marking the first year Auburn has received the honor.

“A community environment where kids feel safe, stable and loved can reduce their stress levels — one way is through safe access to play,” said Auburn Mayor Michael Quill in a statement.

Along with the Parks Master Plan, the city is in the process of a park-wide makeover for the St. Francis Playground on Underwood Street. The city was also recognized by Forbes.com in 2010 as one of the best small cities in the U.S. to raise a family.

For more information about the 2016 honorees or the Playful City USA program, visit playfulcityusa.com.