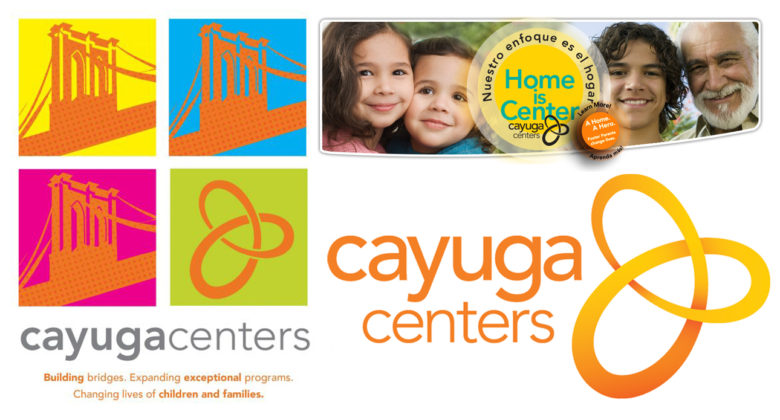 Cayuga Centers is growing. The human services organization announced that the U.S. Office of Refugee Resettlement (ORR) “has renewed and expanded its grant to Cayuga Centers to provide care under its Unaccompanied Children program.” This grant will allow the organization to expand its umbrella of foster care services in New York City making it the largest federally funded foster home provider.

What impact does this have on Cayuga County?

CEO Edward Myers-Hayes recently appeared on a broadcast of “Beyond the Front Page” and talked about the growth of the human services organization over the last two decades. When Hayes first began with the organization, Cayuga Centers had about 40 people employed locally.  Today, there are 301 staff employed at their corporate offices housed in Auburn, NY. Also, Cayuga Centers partners with the Auburn Enlarged City School District (AECSD) creating 20 jobs for the AECSD.

In a March 21, 2017, post to their website, Hayes confirmed the organization’s commitment to Auburn: “’Eighty-six of our Auburn-based employees provide administrative support for the NYC based programs, from HR to Finance to IT and beyond.  We could locate those staff members anywhere, but we choose to house them in Auburn. From this location we are poised to seek new opportunities and to mobilize quickly as we continue to expand into new geographic areas.’”