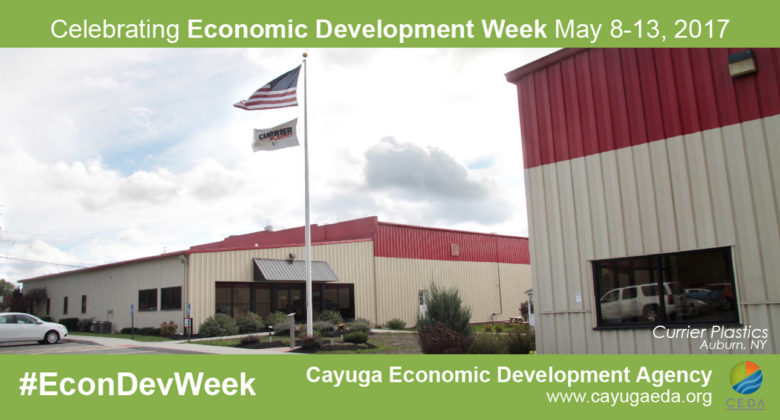 At CEDA our mission is to foster a sustainable quality of life in Cayuga County through job retention, expansion, and attraction. While our organization has been working to improve our community for a number of years, we are relatively new compared to the long history of entrepreneurs and economic developers who came before.

We could go back in time to the founder of Wells College, Henry Wells. Wells was one of the founders of both American Express and Wells Fargo. He lived in Aurora, NY from the 1850s until his death in 1878. Around 1866, Wells founded Wells Seminary (which was inaugurated in 1868 and later became Wells College), a school intended to educate women who would further “intellectual culture”. Wells College is still active today as a four-year college, providing education and training to women and men who go on to contribute to the local, regional, and global economy, as well as the culture of their communities.

A few years earlier, another famous Cayuga County resident, Harriet Tubman, used the land she purchased from then U.S. Senator William H. Seward (another Cayuga County resident), to offer a safe place for black Americans seeking a better life in the north.  Among many other things, Tubman was an entrepreneur in her later life.  She ran many businesses out of her home including a brick-making business to support the many people who were dependent upon her.

These are just three shining examples among many. There have been many notable entrepreneurs, inventors, and community developers in Cayuga County’s history. We are honored to continue this legacy of growth and expansion by helping to bring jobs to our county, assisting businesses in achieving their goals by connecting them to incentives and opportunities, and increasing the quality of living here.

We have more good news to share, so stay posted!