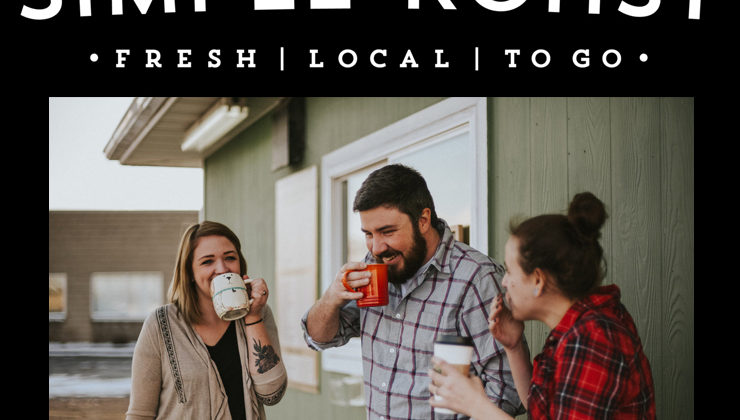 After a few years of selling his locally roasted fair trade organic coffee in farmer’s markets, Matt Peirson seized the opportunity to open a drive-thru location on Grant Ave in Auburn, NY, to start brewing and selling his coffee.

Shortly after opening, Pierson’s kiosk grew in popularity, and he saw the need for a second location.  In February 2019, Simple Roast’s second kiosk opened. It is located in Auburn’s west end at 321 W. Genesee Street.

“In the expansion of our business, we were looking for a second location.  I was able to find multiple locations and multiple connections, and CEDA was able to connect me with those people.  And if I hadn’t come in and just had a ten minute conversation, I wouldn’t have known that.” ~Matt Pierson, Owner, Simple Roast Coffee